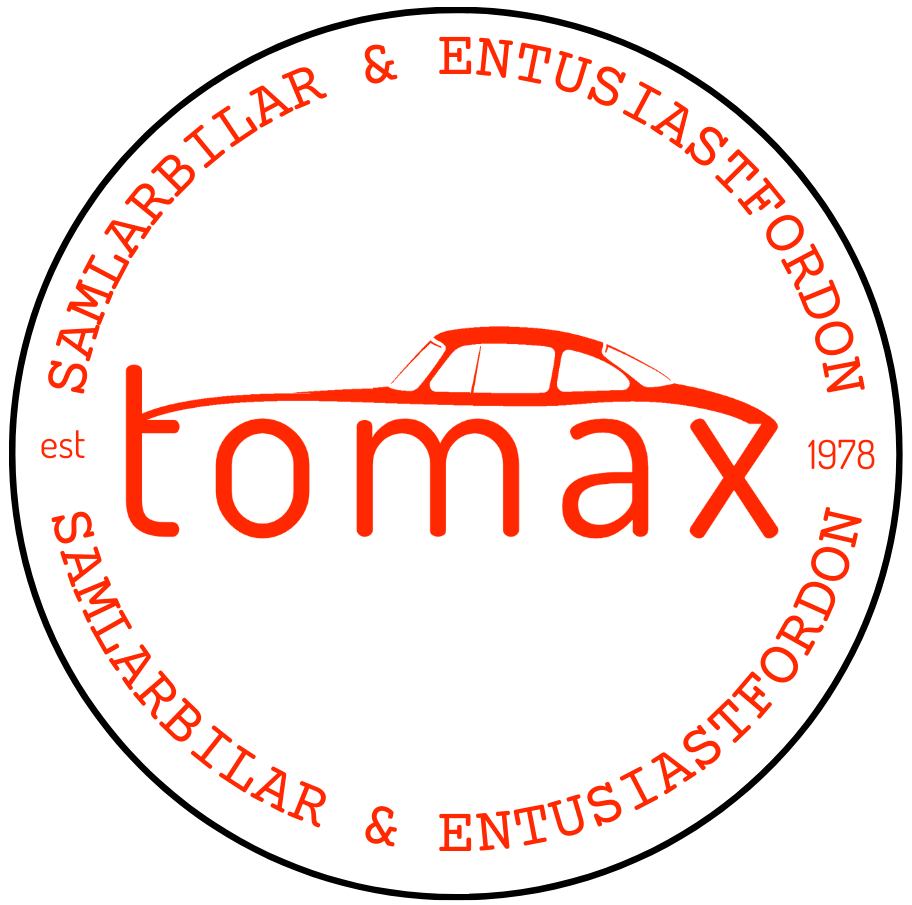 OPELS Kadett B was released in 1966 and had then grown in all directions, but was based mainly on the same technology as its predecessor. All Kadett B had transverse springs at the front, the 1966 and 1967 models had leaf springs at the rear, the 1968 to 1973 model was equipped with coil springs, except for the Caravan which was allowed to keep the leaf springs. An odd version was called Olympia, and was a slightly more luxurious version than the Kadett, but apart from the decoration and engines, it was identical to the Kadett. Larger engines also came. The standard was now 1100, but also 1500, 1700 and later also 1900 cc in the popular Rally-Kadett version. The large engine of 90 horses, gave the Rally Cadet good performance, and they were used extensively in
In the 1970 RAC Rally, Opel's Rally Kadette came second, third and fourth, with a great OPEL team consisting of the Swedes: Bus-Ove Eriksson, Lillebror Nasenius and Janne "Satan" Henriksson in the lead.

We can now present a rare example of the Opel Rallye Kadett painted in the color "Aztec Gold" (DD) and equipped with something as unusual as a factory-fitted sunroof. This car has only two previous users, father and son. The car was repainted in its original color sometime in the 80's. Then a thorough anti-corrosion treatment was also performed. Since then, the car has been used sparingly. The car comes with a lot of documentation. In the form of manuals and inspection protocols from 1975 onwards.
Bilen är i gott skick och går fint maskinellt. Med lite omvårdnad och arbete kan denna bil bli ett fint och unikt exemplar av Opels Rallye Kadett.